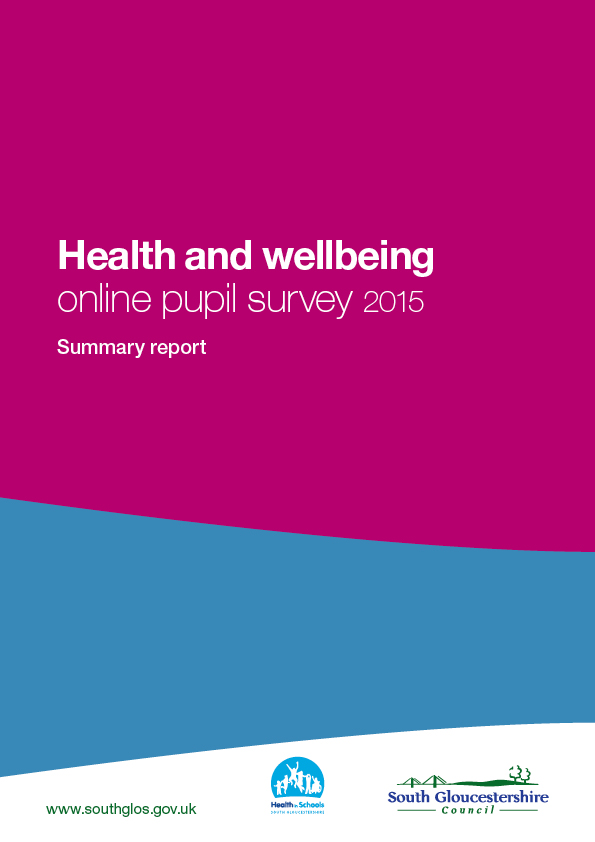 This report is a summary of findings from the first Online Pupil Survey (OPS) in South Gloucestershire; with data from 6,151 children and young people in local primary and secondary schools, sixth forms and colleges (see appendix 1). The OPS was conducted in October 2014 to March 2015 in order to find out how children and young people in South Gloucestershire behave and what they really think about a range of health-related issues. The OPS will run again between January – March 2017 and enable longitudinal tracking across a broad segment of the pupil population.